“Listen! Behold, a sower went out to sow.  And it happened, as he sowed, that some seed fell by the wayside; and the birds of the air came and devoured it. Some fell on stony ground, where it did not have much earth; and immediately it sprang up because it had no depth of earth. But when the sun was up it was scorched, and because it had no root it withered away.  And some seed fell among thorns; and the thorns grew up and choked it, and it yielded no crop.  But other seed fell on good ground and yielded a crop that sprang up, increased and produced: some thirtyfold, some sixty, and some a hundred.”- Mark 4:3-8 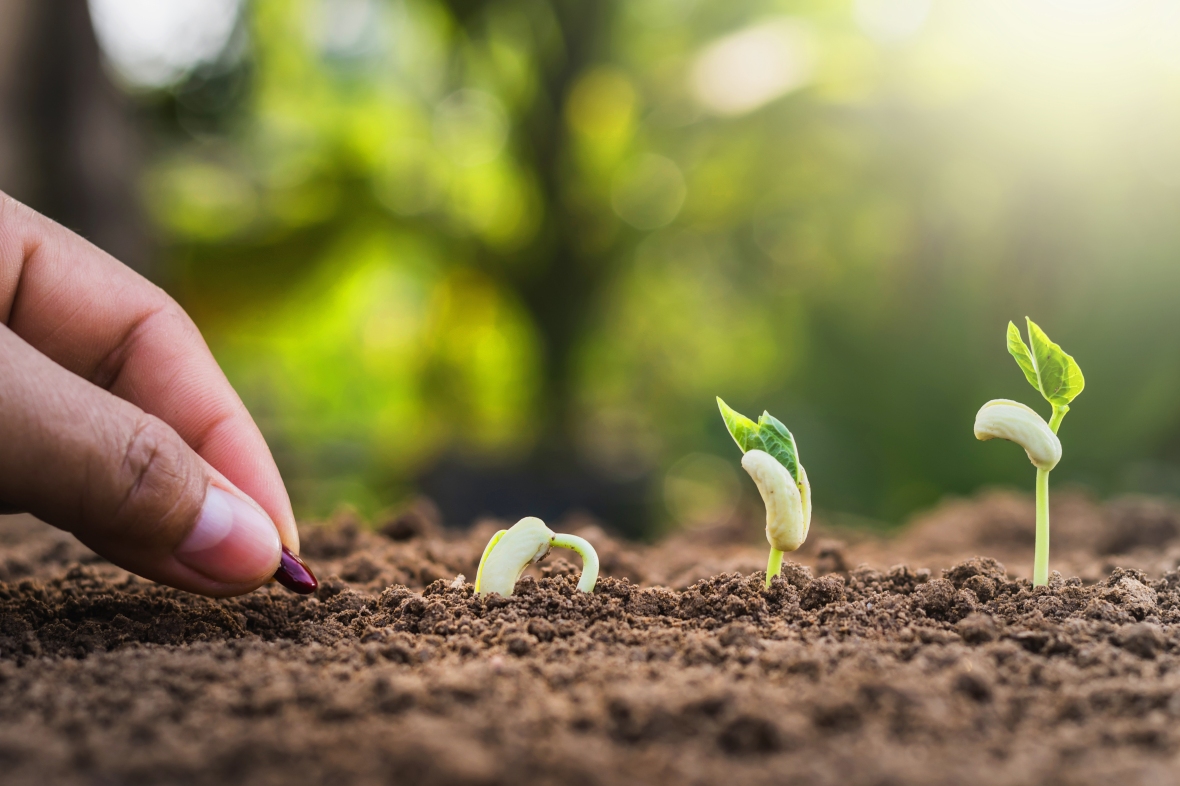 “Listen! Behold, a sower went out to sow.  And it happened, as he sowed, that some seed fell by the wayside; and the birds of the air came and devoured it. Some fell on stony ground, where it did not have much earth; and immediately it sprang up because it had no depth of earth. But when the sun… END_OF_DOCUMENT_TOKEN_TO_BE_REPLACED

Exodus 32:4-6 And he received the gold from their hand, and he fashioned it with an engraving tool, and made a molded calf. Then they said, “This is your god, O Israel, that brought you out of the land of Egypt.” So when Aaron saw it, he built an alter before it. And Aaron made… END_OF_DOCUMENT_TOKEN_TO_BE_REPLACED

Well, Am I? Then the LORD said to Cain, “Where is your brother Abel?” ” I don’t know”, he replied. “Am I my brother’s keeper?” Genesis 4:9 Cain’s response to God reveals a lot here about his heart and attitude and should cause many of us to test our own attitudes and actions in this… END_OF_DOCUMENT_TOKEN_TO_BE_REPLACED

The Lord is my shepherd; I shall not want. He maketh me to lie down in green pastures: he leadeth me beside the still waters. He restoreth my soul: he leadeth me in the paths of righteousness for his name’s sake. Yea, though I walk through the valley of the shadow of death, I will… END_OF_DOCUMENT_TOKEN_TO_BE_REPLACED

He Himself bore our sins” in his body on the cross, so that we might die to sins and live for righteousness; “by his wounds you have been healed” For “you were like sheep going astray,” but now you have returned to the Shepherd and Overseer of your souls. (1Peter 2:24-25) According to this section… END_OF_DOCUMENT_TOKEN_TO_BE_REPLACED

God, the Covenant keeping One, is always at work in our midst. I have learned through my years of being discipled by Him, that nothing He does is pointless. It is so full of rich meaning and wisdom and truly reveals who He is. I can’t think of a better image that He uses throughout… END_OF_DOCUMENT_TOKEN_TO_BE_REPLACED 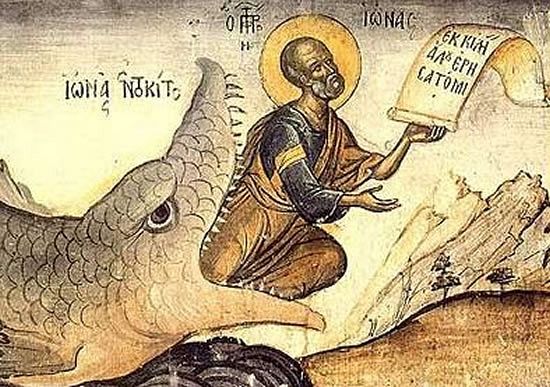 Jonah began to go into the city, going a day’s journey. And he called out, “Yet forty days, and Nineveh shall be overthrown!”  And the people of Nineveh believed God. They called for a fast and put on sackcloth, from the greatest of them to the least of them. – Jonah 3:4-5 One of the… END_OF_DOCUMENT_TOKEN_TO_BE_REPLACED

Oh Church in America how I weep over our false and worthless religion today. We who are grafted in with Judah, because of the Lion of that tribe, Jesus, O how we are falling. How often are we going to grieve His Spirit? The words that the Lord burdened on my heart years ago still… END_OF_DOCUMENT_TOKEN_TO_BE_REPLACED

History teaches us about two gardens with two different scenes, and yet they really are one and the same. The continuation of an encounter between God and man, long ago. Of course, Satan manages to place himself within both gardens with the goal of destruction, but he only finds temporary success (so he believes) in… END_OF_DOCUMENT_TOKEN_TO_BE_REPLACED

Our Pastor made a profound point today as we read through John 18. He reminded us that Jesus was being sought out and persecuted in the garden for what would eventually lead to His death. Even in the face of attacks, He did not hide, but boldly and confidently stood before his attackers. Peter on… END_OF_DOCUMENT_TOKEN_TO_BE_REPLACED